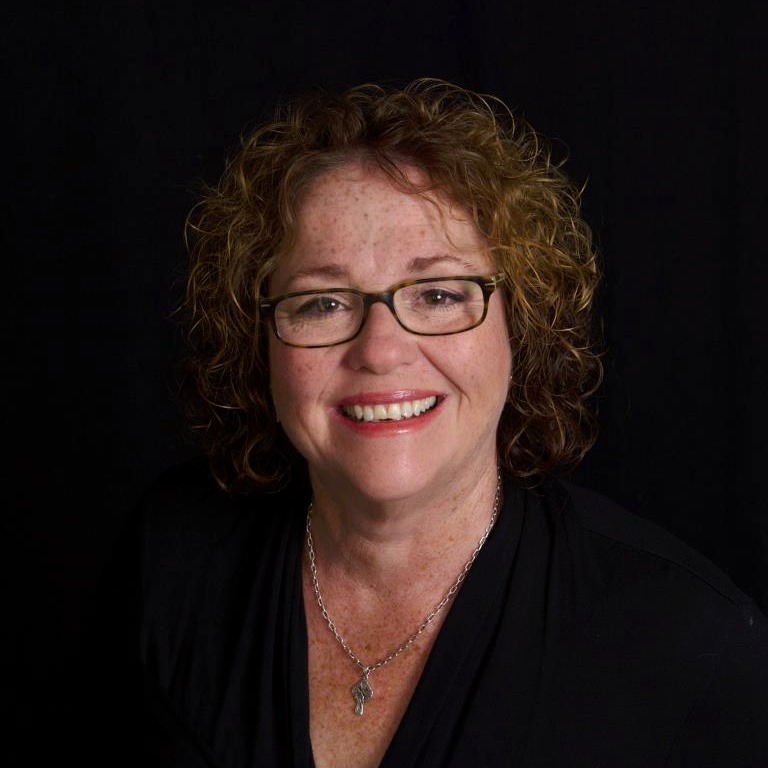 That makes me almost as old as the old white guy—you know who I mean. Over the last nearly 5 decades I’ve heard sermon after sermon, Sunday after Sunday, about men the Lord used to build his kingdom. I’ll be you have too. In fact, here’s a quiz you can take to test your Bible “male lore.”

How’d you do? My guess is that if you’ve been in church or Sunday school for any time at all, you rocked that quiz and are feeling pretty good right now about your Bible acumen. Now, in light of what I’m about to say, let me make one point really clear: I’m really glad you’ve got these Bible facts down!

But knowing those facts about the guys who are famous in the Bible isn’t all you need to know. So, here’s another quiz. See how you do:

Who was the first convert in Europe?

How’d you do? Not as well? Do you wonder why? I do. I wonder why the stories of Eve, Rebecca, Hagar, Elizabeth, Mary, and the Samaritan Woman (named Photine in the Eastern Orthodox tradition), and Lydia, aren’t common knowledge to so many of us.

It’s probably true that you’re familiar with these names but you’ve not heard these other truths about them. You surely know that Eve was created in God’s image to answer Adam’s aloneness as a strong ally, and was deceived by the serpent, but you may not know that the first song ever sung was about her similarity to the man (Gen 2:23). You certainly have heard that Rebekah was mother to Esau and Isaac, but did you ever consider that it was to her that God first revealed his sovereignty in election in response to her prayer? (Gen 25:22-23)  Surely, you know the sad story of Sarah, Abraham, and Hagar, but did you know Hagar is the first person to pronounce a descriptive name on God: “You are a God of seeing” (Gen 16:13)? Think of that! An unwed mother, a slave, outside the family of faith, destitute and abused: This woman, Hagar, bestows the first name on God!

Of course you probably guessed that it was Elizabeth who believed that she would bear a son, John the Baptist, but did you remember that her husband failed to believe and was struck dumb until the promised son was born? And obviously Mary believed the word spoken to her that the Messiah would be conceived (Luke 1:5-38): Blessed is she among all people!

What do you know about the Samaritan woman? That she had five husbands and was shacking up with number 6 when she met Jesus at a well? While that is true, did you also know that it was to her that Jesus first revealed his identity as the Messiah? Does that stun you? It should. She learned who He was before the disciples.

Now, for the bonus question: Who was the first baptized convert in Europe? She was a wealthy business woman, who maintained two households and was probably single. Her name? Lydia.

So now, what’s my point? My point is simply this: Women, along with their brothers, have great value and a place of worth in God’s plan to exalt His Son, Jesus Christ, above all principalities and powers, to be worshipped forever.

Women (like men) are integral to redemption history and we need to hear about our stories for one simple reason: because it gives us faith to believe that God can and does use all of us to do His will and hasten His kingdom here on earth. Women need to hear that their faith, life, history, and even mundane work matter to God and that He values them as His beloved creation so that they will persevere on through trial and hardship for the greater glory of the Son.

So…to all of you who have been graced with a megaphone for the Lord: Please tell the stories of the women, too! Not so that we worship the women but so that we know that our lives matter to the Lord and that He can use anyone (even women!) to proclaim His glorious grace!