My grandmother left the comforts of a close-knit family in Alberta, Canada for a missionary career in central Cuba. She was twenty-three years old, timid, and single when she first arrived in Cuba. Later, she married and while she never spoke unkindly about her husband, we knew life with him in ministry was not easy. Before I married and moved to Spain, I asked her what advice she had for me, a woman also dedicating my life to marriage, mothering, and ministry. 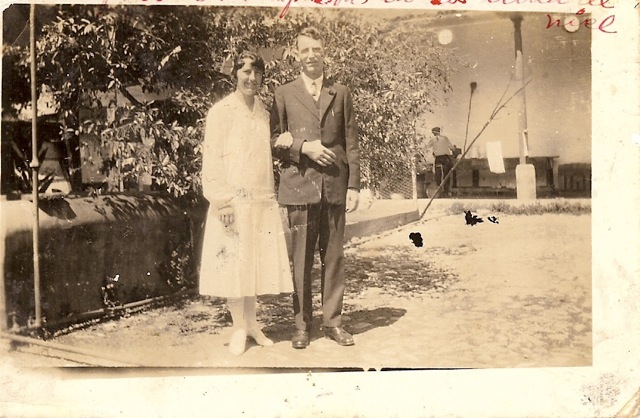 Long known for a life of prayer, I was surprised by her answer, “Keep your sense of humor,” she responded. Grandma naturally saw the comical side of life. She had a knack for pulling out the right joke when it was most needed.  Once she engineered a fine bone china teacup to stick to its saucer, a trick that was brought out more than once when pretentious guests were present.  Long before imitations were sold in stores, she would freeze flies in ice cubes and rig glasses to dribble water onto the front of an unsuspecting guest.

In a world of serious ministers, her humor was used to accomplish more than just release tension. Today, I think she was on to something I didn’t quite understand in my twenties. Grandma had a deep belief in the sovereignty of God and citizenship in a kingdom not of this world. While she was involved in the serious work of saving lives, she wasn’t so serious about herself.  She knew her future was secure.  She didn’t make a major issue over lack of finances or struggles in ministry that I so often worry about.

In the Bible’s pinnacle chapter on wisdom, Proverbs 31, there is an interesting phrase tucked in verse 25 that we easily miss:  And she laughs at the time to come. Hebrew is adept in its poetic expression where human characteristics (like an industrious woman) can describe high metaphysical concepts (like the nature of wisdom).  This seems to be the case in this passage. Far from being a laundry list of how women should live (!), wisdom is being personified as a woman. So, after speaking of all that wisdom accomplishes, it makes sense that wisdom has the ability to laugh at the future.

With the coming of Christ, this passage takes on even more significance in light of Jesus’ teaching in Luke 24: he tells us that all scripture is about him.  This gives us an entirely new view of Old Testament passages like Proverbs 31.

Now we see that, because we’ve been included in him, Christ (the wisdom of God) has become our wisdom. All the blessings of wisdom are communicated to us and we now live a life reflecting, and learning, what that wisdom looks like in our own lives. And that is cause for laughter. 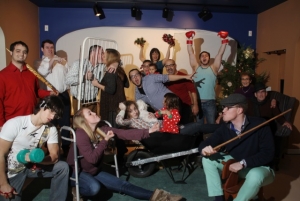 Susie: The Life and Legacy of Susannah Spurgeon, by Ray Rhodes

Pastor’s Wife: Christ is All (So You Don’t Have to Be)