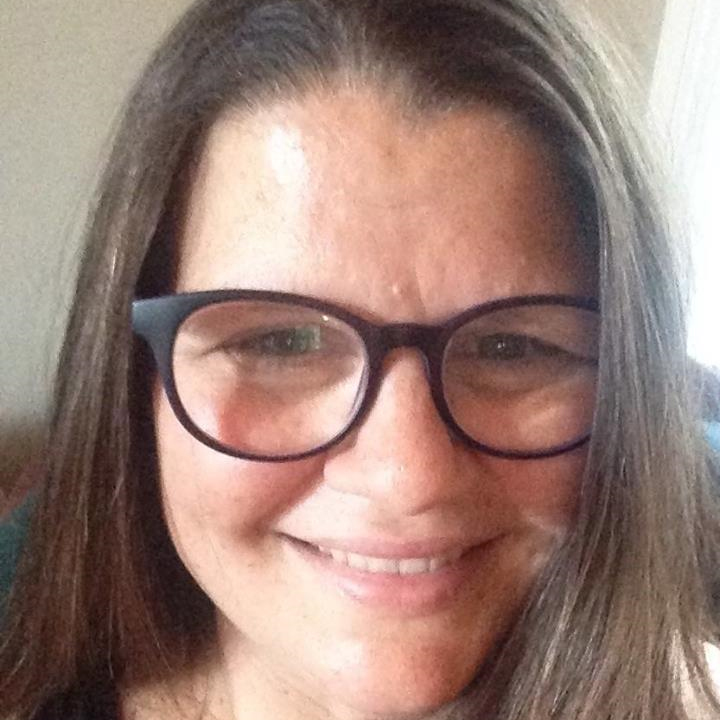 Look at the birds of the air… are you not of more value than they? ~Matthew 6:26

Several months before, she had asked me to pray that God would help her catch a bird, and her request sent me into an inward tizzy. (There are so many things parenting books don’t prepare you for.)

I did it, of course. In our house, we believe in praying from the deepest places of our hearts, so I prayed with her from hers, that God would help her catch a bird, but I cringed inside while I did it. I was anticipating the difficult conversation I’d have to have when she was disappointed. (Six years old is awfully young, I thought, to wrestle out disappointment with God and to try to understand the mysterious realm of His involvement in our everyday lives.)

A few days after the cringy prayer, I looked out the window and saw Abby catch one of our chickens. “Whew!” I thought. “Saved!” I wondered why I hadn’t thought of that already. Chickens are birds, prayer is answered, and Mama is clever!

Then a few months later, she did. A female cardinal flew into our chicken coop and didn’t know how to get out. It just so happened that Abby went into the chicken coop just as the bird flew into some chicken wire – a pretty easy first bird catch, if you ask me. So Abby ran squealing up to our front porch holding that cardinal who sat calmly in her hands while I snapped pictures, and then she simply flew off. And as crazy as this sounds, it wasn’t until after Abby had skipped over to the neighbor’s house with my phone to show off the pictures of her catch that I remembered: we had totally prayed for this! How cool was that?!? How cool was God?!?

God loved and noticed my six year old girl, and He cared enough about her to answer a bizarre prayer for her (and that after all my fretting)! She must be very special to Him, I reasoned. Well, this was a conversation I hadn’t anticipated, but I was certainly going to take full advantage of it. I was handed a chance to remind my daughter of God’s personal love for her! (There are so many things parenting books don’t have to prepare you for.) The only question was whether I should emphasize Matthew 7:7 or 1 Peter 5:7 or the first part of Psalm 139.

I squatted purposely in front of her when she skipped back, my heart full of love for her and God and that moment, and I asked her if she remembered our prayers asking God to help her catch a bird. “No,” she said.

I was baffled. Seriously? That didn’t make any sense at all! She was special, sure, but even so, why would God answer such a strange prayer so extraordinarily for someone who wouldn’t remember enough to appreciate it? I pondered this question for a day or so, until I heard a little “ahem” in my heart.