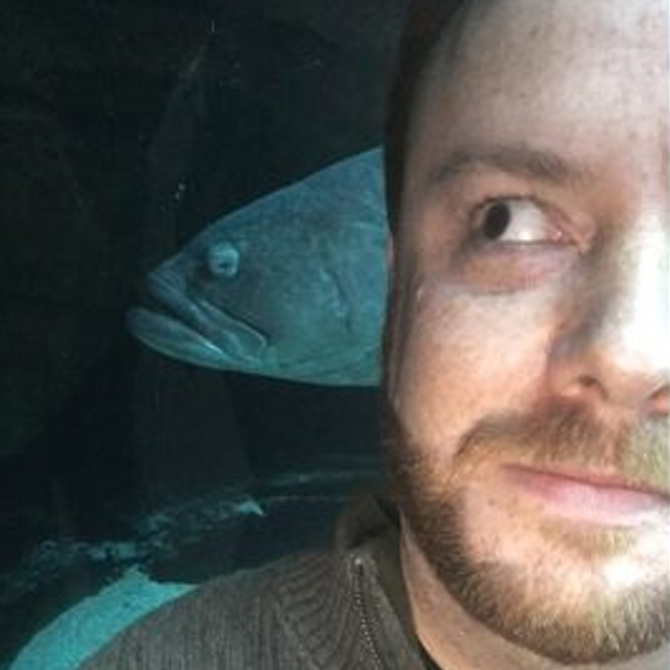 We Christians have a weird relationship with suffering.

We, whether we would be able to admit or not, see it as something associated with sin. If a parent dies, I receive a Cancer diagnosis, or my car won’t start when I have an important meeting, I scour my conscience for why God might be punishing me. If I can figure it out, perhaps I can make amends and the flow of good things will rush back into my life.

But, living in a broken world, physical and psychological suffering is a given. You can’t even be a name-it-and-claim-it theologian with a million dollar jet and two houses and not suffer. You have to carry around a foxhole to duck into when bad things happen. “I had a moment of weakness in my faith. That’s all it was.”

I avoided (still do, I’m just aware of my avoidance) suffering as best I could for years. I was tired of suffering. I’d done quite enough of it, thank you very much. And I’d kept it to myself, not burdening anyone else with it, and that had to count for something, right? But all that did was make me angry at God. If any suffering were a form of punishment, then God was obviously one mean sucker.

Arrogant SOB I was, I even turned my suffering into a way to glorify myself. Every stubbed toe, psychological breakdown, and personal loss was filed under suffering for God. I don’t now see how my personal suffering was in any way theological in nature, but there was a part of me that related suffering to my faith instead of the result of living in a world broken by sin.

Don’t get me wrong, God says he cares when a single bird falls out of the sky, so don’t think I’m saying he doesn’t care about your suffering. As our Father, I promise you He cares deeply. What I’m saying is that our suffering isn’t religious. It’s the inevitability of life. Joy is nigh inevitable as well, don’t get me wrong. I’m not a pessimist (well, not completely). But we mustn’t over-spiritualize everything.

When temptation falls like a redwood on my soul, threatening to crush it, and I endure by faith, I might call that suffering for God. When the government threw Christians to wild dogs and lions, I’d say that was safe to say. But pain in and of itself is neither spiritual nor not. It just is. It’s not something you need feel guilty for, nor is it something you should take spiritual pride in. But it is certainly something God cares about.

talk the walk the Gospel scandalous