Nothing Easy about Easy Company 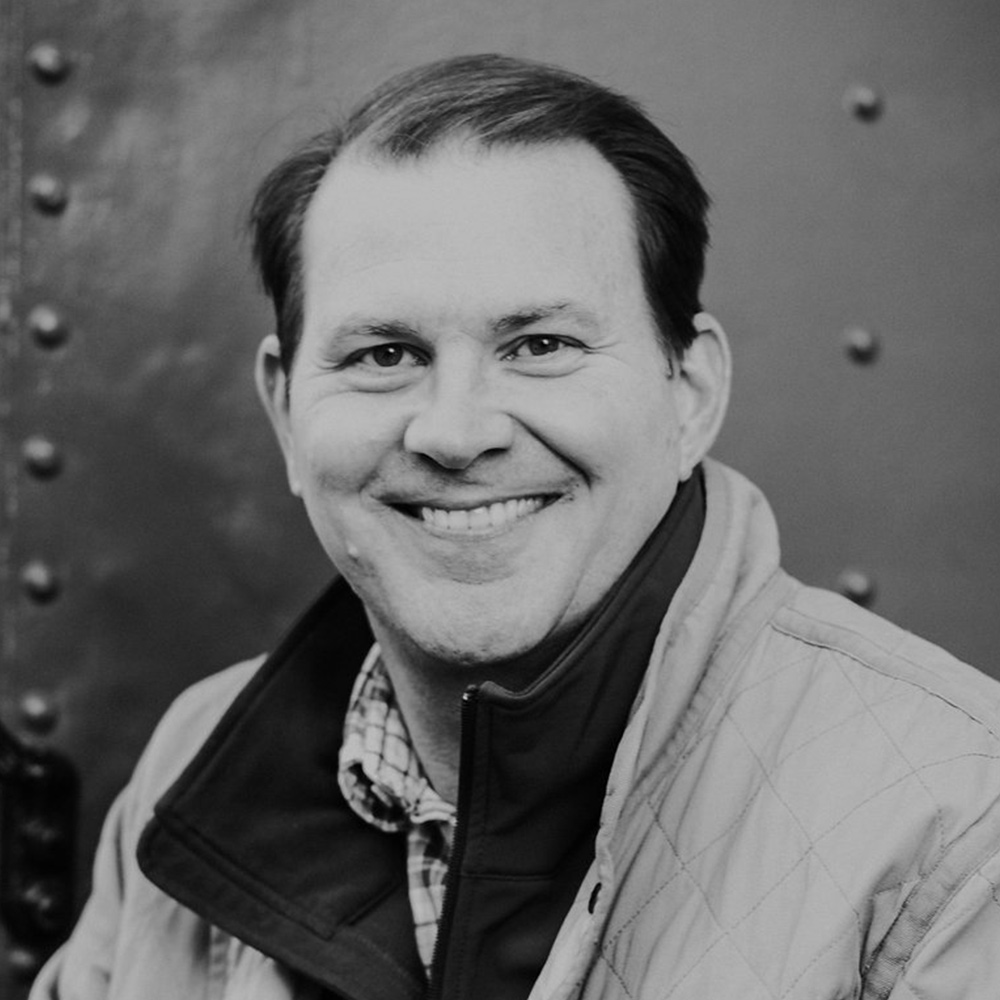 / Articles / Nothing Easy about Easy Company

Recently, I went to a friend’s house to watch a couple of episodes of the HBO series “Band of Brothers” with some of the singles from Oak Mountain.

A number of friends had mentioned the show in the past and had been especially moved by the genuine brotherhood among these men that was forged through their combat experience. I definitely was not disappointed.

“Band of Brothers” is a fascinating tale of comradeship that follows “E” Easy Company, 506th Regiment of the 101st Airborne Division from their initial training starting in 1942 to the end of World War II. It is, in the end, a tale of ordinary men who did extraordinary things, and, as the tagline of the show so eloquently states, “they depended on each other, and the world depended on them.

As I returned home after watching two gripping episodes, I was struck by the incredible courage that these men displayed in combat. In scene after scene these men jumped out of the safety of their foxholes with mortars, bullets, and shrapnel flying all around them. Total chaos with life and death hanging in the balance. All I could think about on the way home was how would I have performed in that situation? Would I have acted courageously and performed my duties in the presence of incredibly intense fear or would I have allowed fear to paralyze me at the bottom of my foxhole?

At 38 years old, I think it is safe to say that I will never see the front lines of combat and therefore will never truly be able to answer that question emphatically. I would like to think that I would have served well in the face of fear in spite of everything literally exploding around me, but I’ll honestly never know. Most men will never get a definitive answer to that question.

I woke up this morning still thinking about the debt that we owe those men and the incredible courage that they demonstrated day after day of their ordeal. While I will never be asked to physically risk my life by leaving the safety of a foxhole, I think as men in pursuit of intimacy with our wives, we are asked to do this emotionally every day.

There are so many marriages that we see where the husband and wife are basically dug into their fortified foxholes and are lobbing grenades as fast as they can at each other from a safe distance. We know intimately our spouse’s deep dreams and desires and all of their “buttons” and so often strategically place our “hit” where we know it will hurt the most and do the most damage.

I believe that God calls us as men to step out of the foxhole and step toward our wives and make the first move toward intimacy…being known warts and all. As we do this, we will no doubt take a few hits from our hurting and angry wife who longs to be pursued. When she sends a well placed emotional mortar that cuts us off at the knees, everything in us wants to go back to the safety of the foxhole and hurt her back as quickly as possible. We must continue walking toward her, realizing that she is not the enemy at all. Intimacy is elusive in a marriage and it will take both individuals working on it for it to grow and develop.

With Easy Company’s courage fresh on my mind this morning, I started thinking about the contrasting cowardice of looking at pornography. We long for intimacy…to be loved completely and totally by another individual, yet that takes too much work and effort, so we settle for the façade and false intimacy that pornography offers. We can get right to the good stuff with absolutely no work and effort…even developing the view that females are objects for our pleasure. What a stark contrast to our command as husbands to love our wives as Christ loved the Church.

I go back to last night’s question about how I would perform under fire and must admit that all of those years of shrinking back from my responsibilities and escaping to Internet chat rooms and stealing glances as I walked down the street were the emotional equivalents of me physically being paralyzed by fear quivering in the bottom of my foxhole. Rather than engage Melody when we were married before…rather than pursue her heart…I constantly took the path of least resistance and escaped.

Opting for the false intimacy of pornography instead of being willing to fight for true intimacy with our spouse is like a soldier who would rather stay in the safety of the barracks playing Ghost Recon on XBOX instead of being on the front lines of combat. That soldier took an oath and so did we as husbands.

Whatever shape your relationship with your wife or significant other is in right now, choose to leave the safety of your foxhole and step toward her. She wants to be pursued, but will not necessarily make it easy for you. She is worth the fight! Engage and step courageously into her story.

I believe that God is raising up a generation of men who understand the language of the heart and are learning to speak it well. Will you join us?