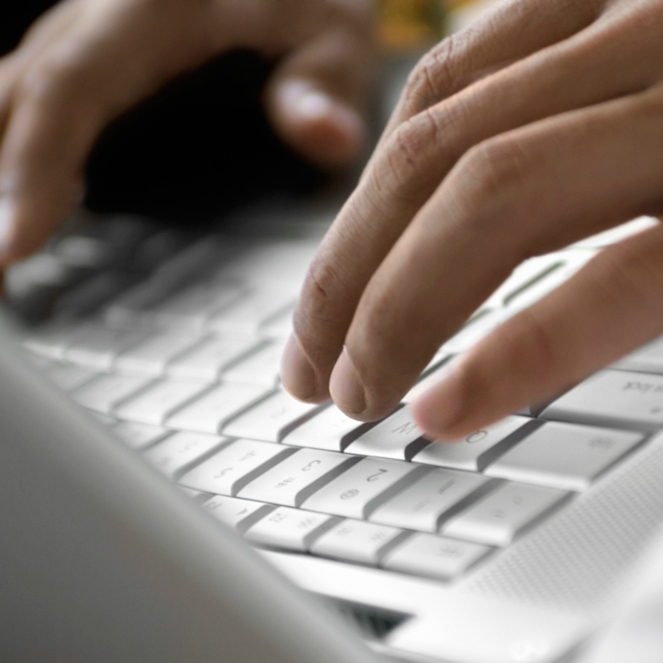 When someone asks you to share your testimony, the initial reaction is to dig deep down, share all the bad things you’ve been through, and then figure out how God had a hand in you getting through it. Well, the truth is, most of the time it’s hard to see God’s hand when you’re actually going through something hard, unless you’re super-spiritual, which I’m not.

My testimony is: I’ve survived 47 years of religion.  I grew up in a religious home despising what I was taught and how I was treated, and I turned into the very thing that I despised.  I was harsh with my boys when I was trying to be religious; when I decided I wasn’t able to do that anymore, I usually was not paying enough attention to them to know if they were doing right or not.  During those times, they chose to go to church with a neighbor, and I felt judged that I was not a good mother, because I was not going with them to church or raising them according to the standards of that church.

I have tons of regrets.  I was watching an episode of Criminal Minds a while back or so ago, the one where Derek Morgan gets kidnapped and his captors are torturing him and intend to kill him.  While they are torturing him, Derek finds himself talking to his dead father in a place that he had conjured up when he was young, where he went when he was being abused.  When I saw that scene, something clicked within me: I have always “checked out” when things get hard.  It’s not that I wasn’t there physically, doing dishes, going to work, washing clothes, helping with homework, but in my mind I was somewhere else.  Hoping and praying that this thing, whatever it was at the time, would be over soon.  So many memories of my boys are just not there.  They are now 24 and 16 and they are awesome boys.  God gets all the credit for that.  It wasn’t because I made good marriage choices so that they had an awesome man to follow in his footsteps.  It wasn’t because I was such a good mom that I was always there for them and never let them down.  I wish I could say that were true, but it’s not.

So where is the testimony in this?  Well, in the last five years, I’ve met Jesus.  In all of that religion I had growing up and as an adult, I never really got to know him.  I heard about him a lot, but I didn’t know he actually wanted a relationship with me.  I just thought he wanted to save me from my sins.  At 5, when you ask Jesus into your heart, you don’t really have any sins to be saved from.  I know some people will disagree with that statement, but I’m just telling you I don’t think I understood at all that I had any sins to be forgiven.  Today, I know that the sins I’ve committed could fill a book, but they’re not going to because Jesus has forgiven them and they are gone.

I think one of the things that has been the most difficult to work through has been my perfectionism.  I have always tried to be the best I could be at everything, and that’s not necessarily bad. The problem has been all the condemnation I have placed on myself any time I have failed or not done everything exactly “right.”  Growing up in religion, being “right” was always the most important thing, even above relationships—even my relationship with God.  I often believed that God was angry with me because I couldn’t live up to his expectations. In the past, I imposed that same condemnation on my children and my husband when they didn’t live up to my expectations.  Learning that God truly does love me and that he is not angry with me has been the most liberating experience for me.  I still have to remind myself to show grace to my husband when things don’t go the way I want them to.  I still struggle to allow my sons to live the life that they have been given, instead of trying to push them the way I think they should go.  The beauty in all of this is that I am learning how to let the Holy Spirit do his job, without my help.  The ultimate joy has been to watch my sons learn and grow and ask questions about God and spirituality, and knowing that what they believe will be their own.  I believe that the most important thing I ever did was finding God myself instead of living based on the belief of someone else.

It has been a difficult road trying to unload all of the things I learned in the last 47 years, and trying to figure out what I really believe.  It may not be easy, but I don’t “check out” anymore, at least not most of the time.  I try to live in the moment and enjoy, or maybe sometimes just experience, everything that comes my way.  It’s still hard a lot of days, I’m still so lonely, and the pain is so great that I want to go back and escape to that place I made a long time ago, but I don’t; I stay.  I stay for myself, for my boys, and for my husband, because I want them to know that getting to know Jesus is the best thing I’ve ever done or ever will do.

No darkness is too dark that the light of the Gospel cannot redeem. Have a story, comment, or suggestion? Please email us at NoDarkness2Dark@gmail.com

talk the walk scandalous What about love?