The Church and Women at Risk 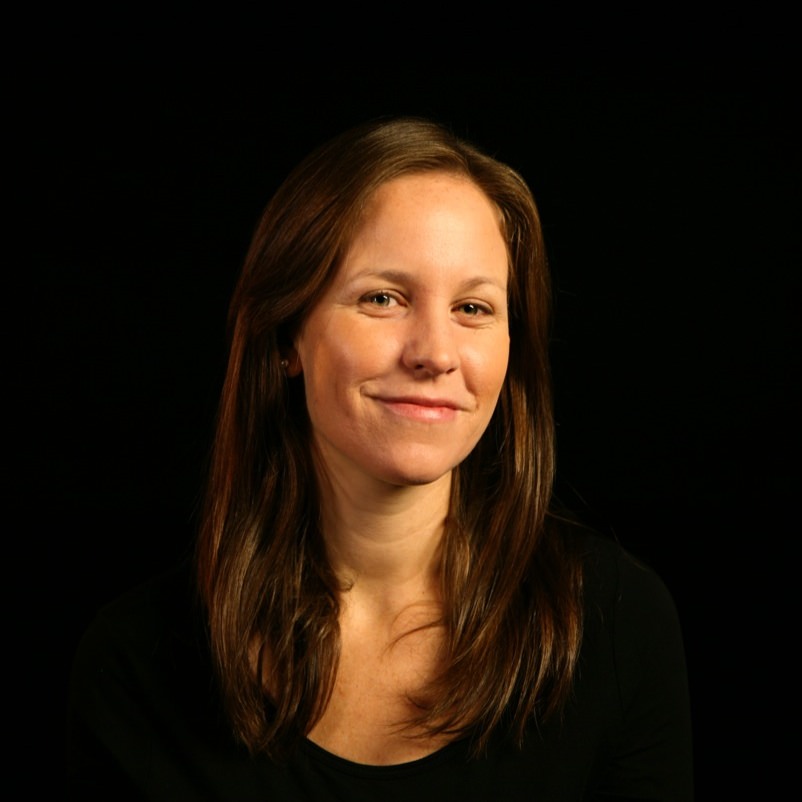 / Articles / The Church and Women at Risk

The Bible teaches us that, because of sin, suffering and violence entered the world. One expression of sin, which is seen throughout Scripture and human history, is violence against women. Even today, women around the world continue to experience abuse and oppression in numerous forms: sexual assault, domestic violence, human trafficking, rape in warfare, female genital mutilation, infanticide, child marriages, girl soldiers, and honor killings.

Violence against women is a global epidemic that affects women and girls of all socioeconomic backgrounds, ages, religions, cultures, races, and sexual orientations. Some women and girls, however, are particularly vulnerable to abuse. The phrase “women at risk” or “at-risk women” is used to describe women who are most susceptible to exploitation and violence, such as women and girls living in poverty and girls younger than 18.

Because life can be tragic for women, it is crucial to have a biblical understanding of how the church can protect and care for women at risk.

The Breaking of Shalom

Genesis 3 records the terrible day when humanity fell into sin and shalom (the original beauty and harmony of creation) was violated. This was a moment of cosmic treason, when Adam and Eve violated their relationship with God by rebelling against his command, whereby they fell under the curse of sin and bondage to corruption (Rom. 8:21) that we all now experience.

The Biblical Call to Justice and Mercy

The Bible does not hesitate to depict the harsh reality of violence and oppression, and it clearly calls us to fight for justice and mercy for all people as God intended.

The prophet Zechariah portrays a God-given role for God’s people as a nation that practices justice in their society: “Render true judgments, show kindness and mercy to one another, do not oppress the widow, the fatherless, the sojourner, or the poor, and let none of you devise evil against another in your heart” (Zech. 7:9–10). When Israel failed and continued to rebel against God’s law, God threatened judgment, but then poured out grace and restored them. Zechariah envisions God’s grace leading to true repentance and a people who fervently pursue justice and mercy. The result is that the nations of unbelievers will come asking about the Lord (Zech. 8:20–23). As God’s people are thankful, worshiping God, and working for justice and mercy, they are a light to the nations (Isa. 49:6)—a hope which culminates in the coming of the Messiah.

Jesus’ Heart for the Powerless

At the beginning of Jesus’ ministry, he stood up in the synagogue at Nazareth and declared that these words of Isaiah were fulfilled in him: “The Spirit of the Lord is upon me, because he has anointed me to proclaim good news to the poor. He has sent me to proclaim liberty to the captives and recovering of sight to the blind, to set at liberty those who are oppressed, to proclaim the year of the Lord’s favor” (Luke 4:17). Jesus then showed throughout his ministry that bringing freedom for captives and relief to the poor and oppressed is at the very center of his divine mission. His ultimate act of liberation was his substitutionary death and victorious resurrection, which set his people free from slavery to sin and death. Yet his teachings and his example show us that the proclamation of the good news of Christ’s saving work should be accompanied by tangible acts of love, service, and mercy toward our neighbors—if the gospel message is to be recognized in its full power.

Throughout his ministry, Jesus dealt kindly with women, including several who were suffering violence at the hands of an evil world, such as Mary Magdalene, “from whom he had cast out seven demons” (Mark 16:9). He was willing to break taboos by sitting with and ministering to the woman at the well, who was an outcast ( John 4). Jesus’ heart for women, children, the poor, the oppressed, and the suffering reflects the heart of God for the poor and the powerless that we find throughout the Old Testament.

The Church’s Opportunity to Serve

The Christian church has, at its best, been known for exemplary love and sacrificial service to “the least of these”—the poor, oppressed, and marginalized. Such service has provided a powerful witness for the gospel. By upholding the dignity of all human life as the image of God, and by tangibly expressing the biblical ethic of personhood that flows from it, the church has the opportunity to be a light to the nations by welcoming the weak and powerless to find grace, mercy, and rest in Jesus Christ.

Unfortunately, many victims who reach out to churches in times of need receive blame, disbelief, suspicious questions, bad advice, platitudes, and shallow theology instead of care and compassion. Rather than pat answers, victims need practical victim advocacy full of biblical and theological depth.

Churches have a great opportunity to offer victims of violence love, safety, patience, and counseling. Caring for and responding to women at risk is an opportunity for Christians to take the gospel to those who are most in need, provide an alternative community centered on Jesus to the marginalized, and show the transformative power of the gospel to the watching world. Moreover, responding to the epidemic of violence against women is a way the church can follow the charge of James to practice “pure religion” ( James 1:27) by caring for vulnerable women.

In light of the clear and pervasive biblical truth of God’s care for the oppressed and weak, here are seven practical ways your church can reflect Jesus’ heart for women at risk:

1. Stand with the vulnerable and powerless. God calls his people to resist those who use their power to oppress and harm others ( Jer. 22:3).

2. Believe the women; don’t blame them. Blaming victims for post-traumatic symptoms is not only misguided but also contributes to the victim’s suffering. Research has proven that being believed and listened to by others are crucial to victims’ healing.

4. Get informed and inform others about the prevalence of women at risk. They can be found not only around the world but also right under our noses, in our cities and neighborhoods and in our churches and small groups. The prevalence is staggering.

5. Learn about the effects of sexual assault, domestic violence, and other forms of abuse. The only thing more staggering than the prevalence of abuse toward women is the acute damage done to them. Trauma is not only done to, but also experienced by victims. The internal and deeply personal places of a victim’s heart, will, and emotions need a clear application of the gospel of redemption, along with tangible expressions of love.

6. Clearly communicate the hope and healing for victims that is found in the person and work of Jesus Christ. Unfortunately, the message victims hear most often is self-heal, self-love, and self-help. The church’s message is not self-help, but the grace of God. Grace does not command “Heal thyself!” but declares “You will be healed!” God’s one-way love replaces self-love and is the true path to healing.

7. Get involved with the issue of violence against women. This can include addressing the issue in small group settings, praying about it in corporate prayer, and working toward the prevention of abuse together with community and national organizations.

Loved Freely by Christ, We Freely Love Others

As we react to the pain and suffering of women at risk, we must meditate on Jesus’ love and care for women. But God’s love should do more than just make us feel better—it should lead us to imitate his care for children, take action against evil toward the vulnerable, and pray for God’s peace and salvation to cover the earth.

Go here for more on the issue of trafficking

“The Church and Women at Risk,” is Lindsey’s article in the ESV Women’s Devotional Bible. Lindsey is co-author of numerous books about abuse: God Made All of Me: A Book To Help Children Protect Their BodiesRid Of My DisgraceIs It My Fault?.