Waiting For A Savior 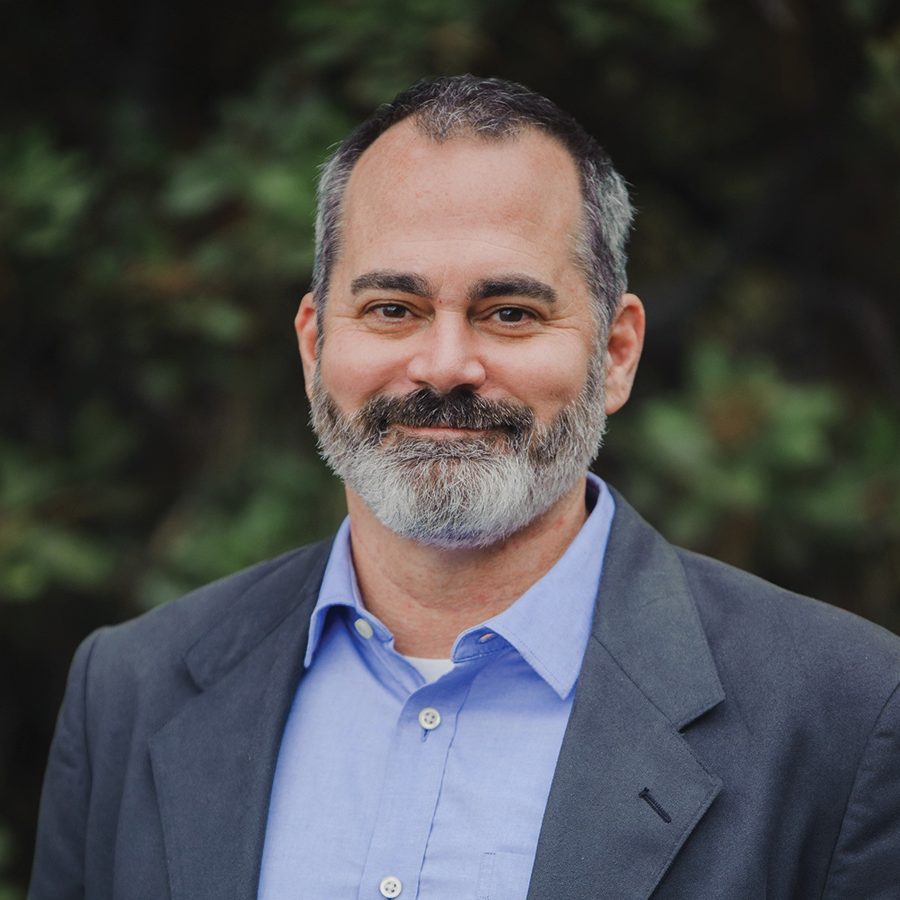 / Articles / Waiting For A Savior

God’s faithfulness in the past gives us confidence in the future.

During Advent, we reflect on the prophecies that preceded the birth of Jesus and how he fulfilled them. This grounds the entire season in the story of God’s people waiting for the coming of the Messiah.

God is sovereign over the future and he alone is capable of telling the future perfectly. God told his people about their coming savior so they would have hope and anticipate his arrival. He detailed for them who was coming to save them, and how, where, when, and why he would arrive.

The prophecy in Genesis

The very first prophecy about Jesus was in Genesis 3:15, right after Adam and Eve sinned. God promised that their savior—Jesus—would be born of a woman. Some of the other major prophecies about Jesus were that he would be:

People knew of Jesus and his work in advance because God gave many prophecies hundreds and even thousands of years before he arrived. There are hundreds of Old Testament prophecies that point to the coming Messiah and to his life and death. Jesus Christ perfectly fulfilled every single one of them.

The timing of Jesus’ arrival was so precise that many people were prepared for him. In Galatians 4:4–7, Paul explains that the purpose of Jesus’ perfect timing is so we could be saved and adopted as children of God: “But when the fullness of time had come, God sent forth his Son, born of woman, born under the law, to redeem those who were under the law, so that we might receive adoption as sons. And because you are sons, God has sent the Spirit of his Son into our hearts, crying, ‘Abba! Father!’ So you are no longer a slave, but a son, and if a son, then an heir through God.”

One of the most beautiful and profound images in the Old Testament, Isaiah 2:1–5, looks forward to the Savior who will come and set things right, verse 4:

He shall judge between the nations,
and shall decide disputes for many peoples;
and they shall beat their swords into plowshares,
and their spears into pruning hooks;
nation shall not lift up sword against nation,
neither shall they learn war anymore.

This prophecy looks forward both to the birth of Jesus and to his second coming.

Waiting for the second coming

The Advent season is rich with theological significance, a somber time of personal reflection, hope and longing, and joyful expectation for the coming of Jesus. As we reflect during Advent, we remember God’s faithfulness to his promises in delivering his people and sending Jesus, just as he promised. God’s faithfulness in the past gives us confidence in the future: though we are faithless, he remains faithful.