Coming from a broken home to become a two-time Grammy-nominated musician, Jake Luhrs has toured over forty different countries and sold over half a million records as the front man of metal band, August Burns Red. Over eight years ago he laid the foundation for the nonprofit HeartSupport that now helps more than ninety thousand people a month. Through Jake’s influence and leadership, the organization has encouraged thousands to take steps of healing in overcoming depression, self-harm, addiction, eating disorders, and several other issues while spreading the importance of mental and spiritual health among his colleagues and the music industry. In 2016, Jake was presented an Alternative Press Music Award for Philanthropy because of the impact HeartSupport made in the music industry. Jake is most passionate about his personal and intimate relationship with Christ because of the many ways in which he’s seen God impact his life and others. When not on tour, he resides in Pennsylvania with his French bulldog, Winston.

All resources by Jake Luhrs

What's easier than self-reflection is harping on other people's issues and belittling them.
View More

When we let the Spirit do his work in us, we follow in the footsteps of…
View More 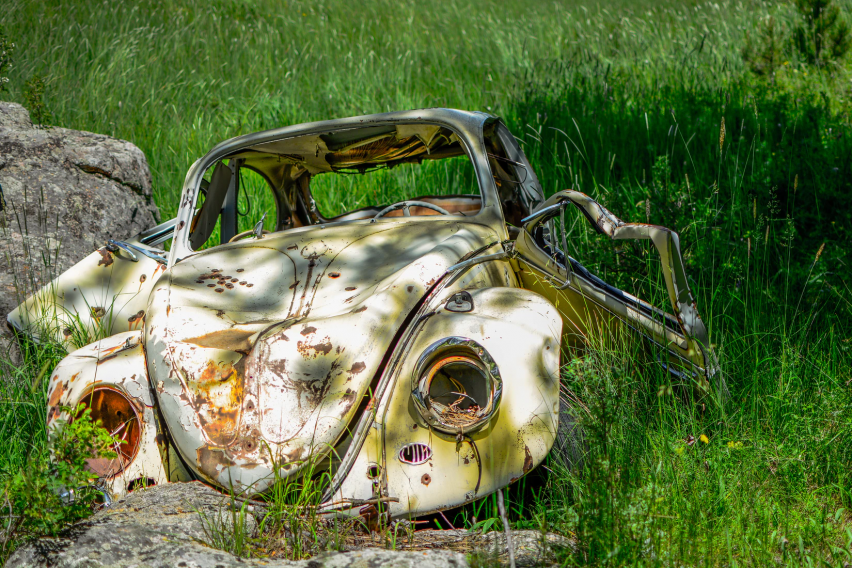 The past is behind you, but the future looks bright.
View More 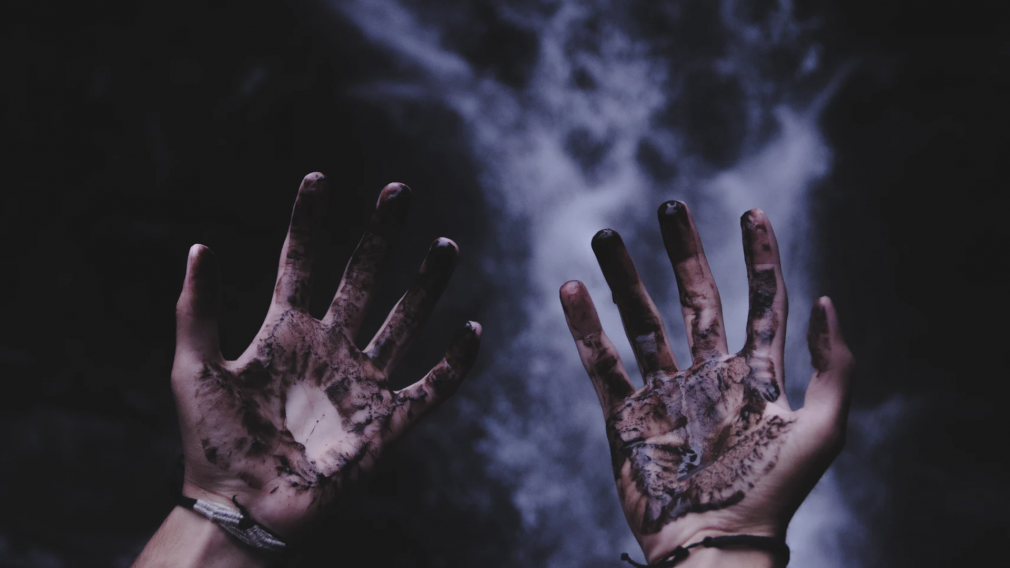 The gift of being forgiven lifts even the heaviest weight in life off your shoulders.
View More 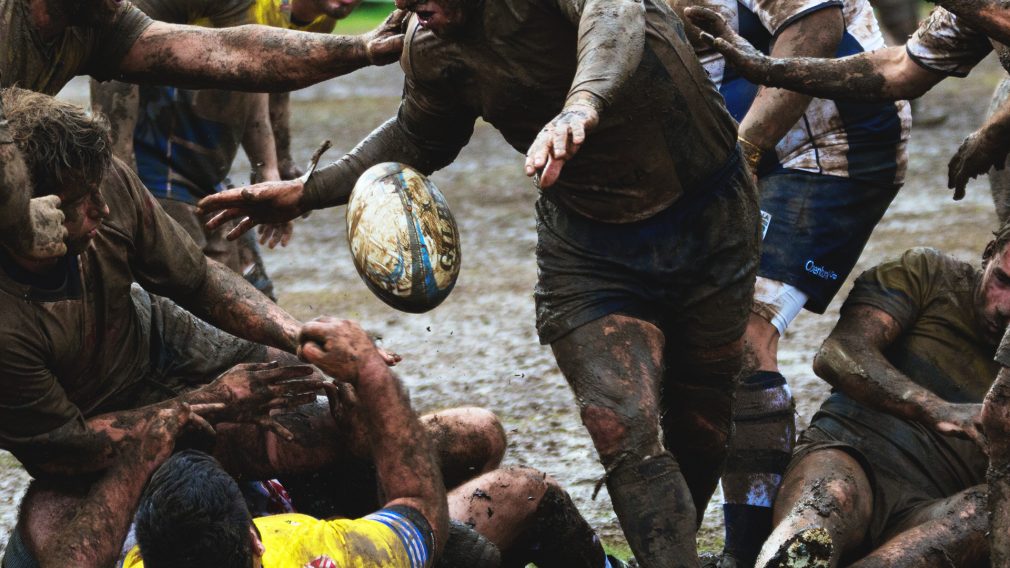 We gang up on those we don't understand, those who may not look like us, talk…
View More 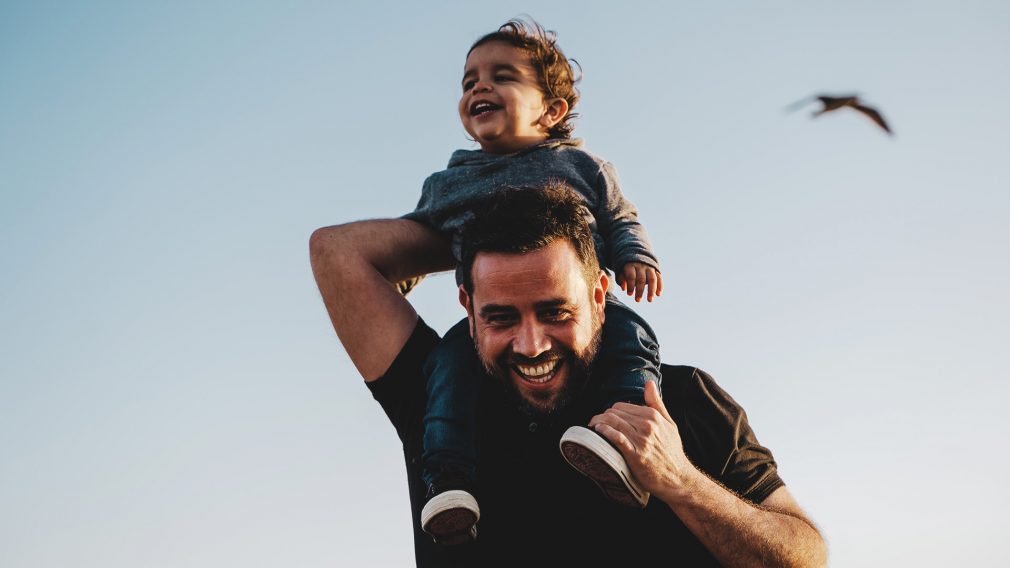 The myth (and lie) is that in order for God to love and accept us, then…
View More

Nothing More Than a Noisy Gong

Many people can do the “christian” thing. We can talk to people about Scripture, we can…
View More

The question I had asked him was, “If the Devil could do anything to really hurt…
View More 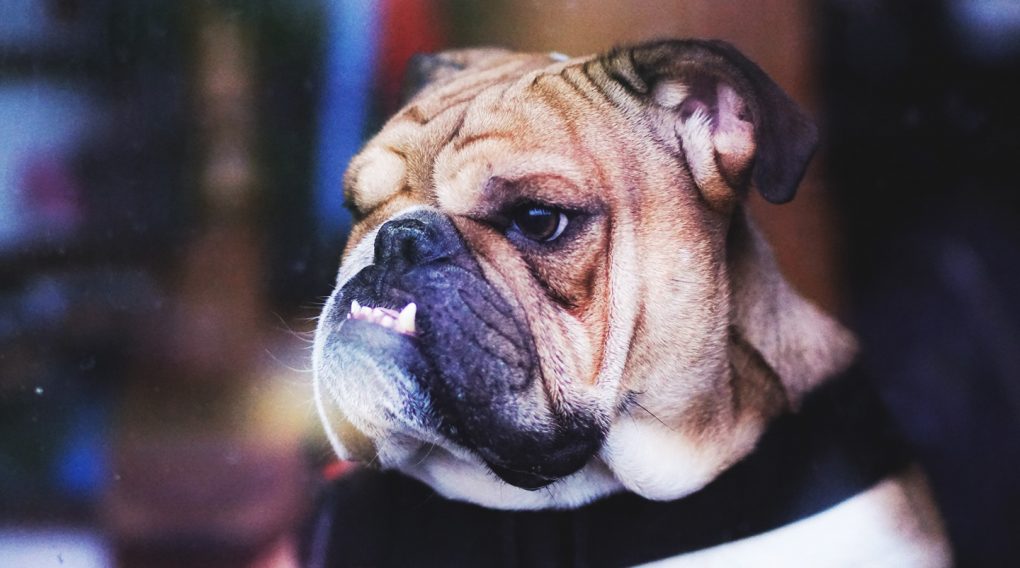 Theology Turned Me into a Religious Jerk

While reading the Bible and studying more about God is a good thing, even good things…
View More

Load More
Back to Top