Justin wrote Know the Heretics, Know the Creeds and Councils, On the Grace of God, and Acts: A 12-Week Study. He and his wife, Lindsey, are authors of three books: Rid of My Disgrace: Hope and Healing for Victims of Sexual AssaultIs It My Fault?: Hope and Healing for Those Suffering Domestic ViolenceGod Made All of Me: A Book to Help Children Protect Their Bodies. He is also the editor of Christian Theologies of Scripture: A Comparative Introduction (NYU Press, 2006) and For the World: Essays in Honor of Richard L. Pratt Jr.

Justin serves on the boards of REST (Real Escape from the Sex Trade) and GRACE (Godly Response to Abuse in Christian Environments).

All resources by Justin Holcomb

“‘You, O God, will cast them into the pit of destruction, but I will trust in you.'” 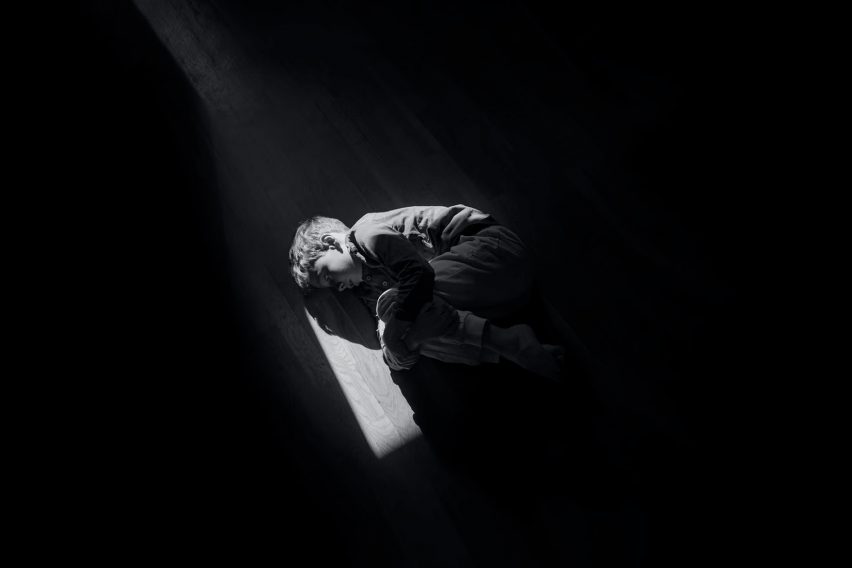 Will God Be Faithful?

“‘I call upon the Lord who is worthy to be praised and I am saved from my enemies.'”

“We are at God’s mercy…which is the safest place to be.” 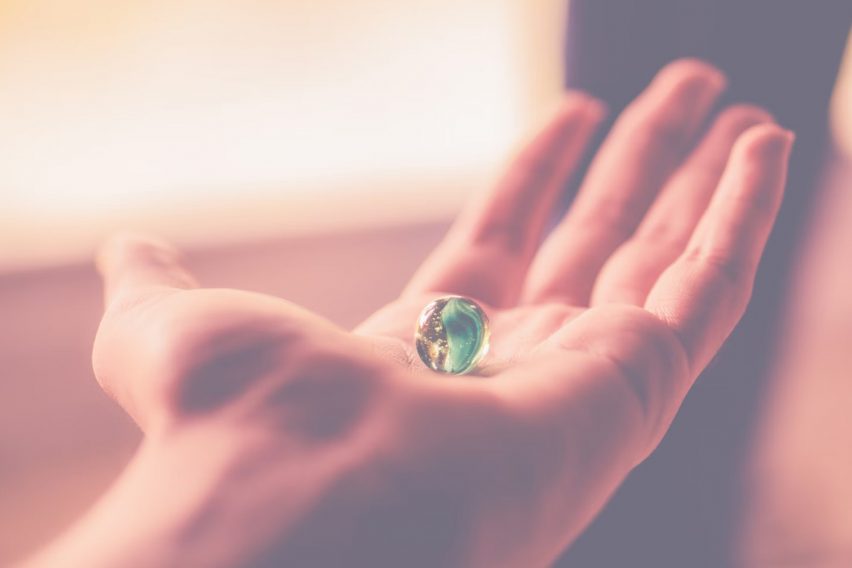 We are always at God’s mercy, which is the safest place to be.
View More

Law and Grace; What do they mean? How do these two things relate and how do… 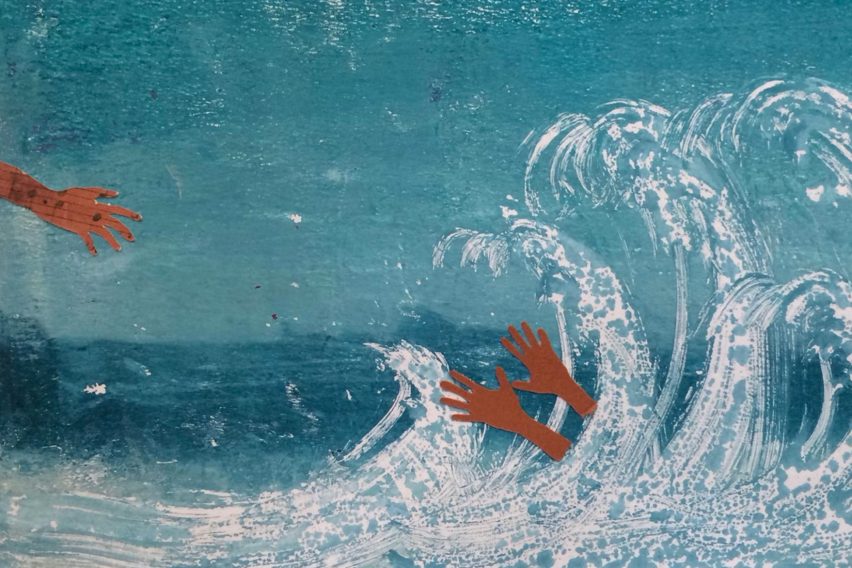 There is no work we can do in exchange for this rescue. It is undeserved and…
View More 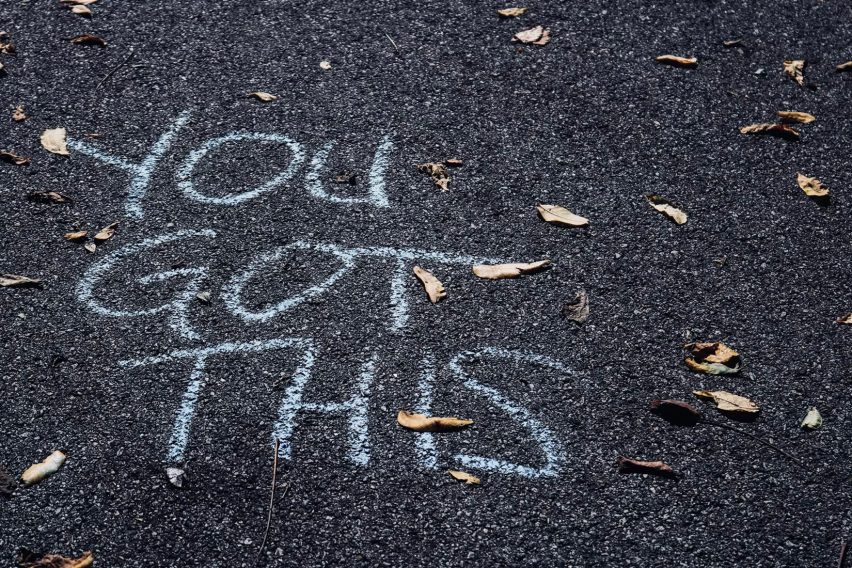 You will be amazed at the fruit the Holy Spirit produces when you focus on grace,…
View More

Load More
Back to Top

What about love? talk the walk the Gospel