Matthew serves as Producer and Director of Marketing for Key Life.

Professionally, he wrote and directed a film starring two of the actors from Northern Exposure and has directed shoots in Asia, Africa, South America, the Caribbean, and – oh, yeah… the U.S. of A.  More recently, he produced branded content for companies like Microsoft, Intel, and P&G, and retailers including eBay, Walmart, and Sam’s Club and served as VP of Production for reality TV media company.

Currently, Matthew has an animated feature in development, along with a handful of other film, TV, and book projects.

Unprofessionally, he once got lost driving actress Erin Gray back to her hotel from the set (true story).

All resources by Matthew Porter

Human trafficking is a serious problem, but one TV show is aiming to make a difference.…

I’m afraid of committing to something essentially forever, then changing my mind. Thankfully, that’s not true…
View More

The Etcetera gang hangs out with The Skit Guys, Tommy Woodard and Eddie James, stars of… 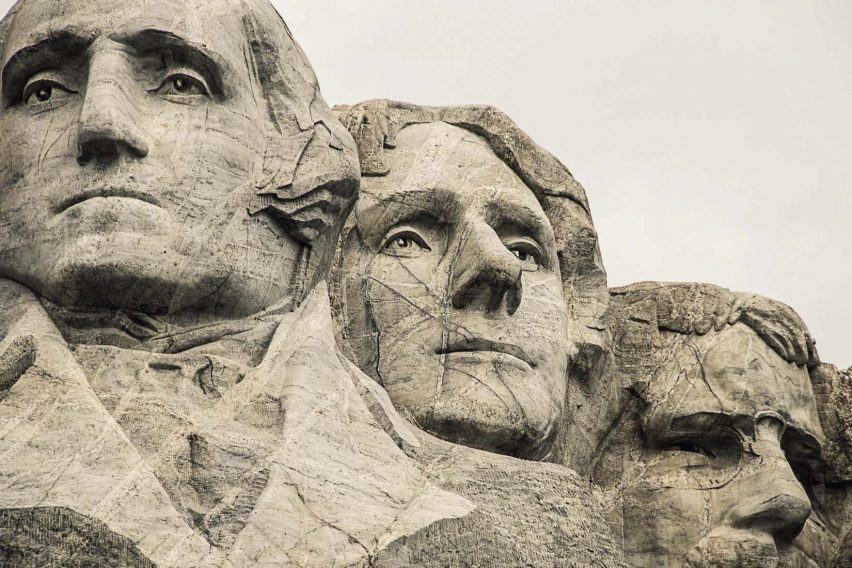 I Am Mount Rushmore

Your dad called, and he wants you to come home. God and fatherhood and films on…

It's a story of addiction and abuse that ends with redemption and restoration. This week, the…

Have you ever been called Broken, Discouraged, or Entitled? This week, the Etcetera gang chats with…

John Eldredge | Get Your Life Back (Re-air) | Steve Brown, Etc.

Has the pace of life left you feeling burned out and empty? Want to get your…