Dr. Richard L. Pratt, Jr., is the President of Third Millennium Ministries. He helped launch Third Millennium in response to the lack of training of Christian leaders around the world. Third Millennium recognizes where the church is growing the fastest, those Christian leaders have the least amount of training. Dr. Pratt personally witnessed this in the 1980’s as he traveled for missions. Helping the church worldwide became his passion. He believed that any person that had the desire to learn more about the Bible should be given that opportunity. Furthermore, it should be accessible, in their own language, and at no cost to them.

Third Millennium was launched in 1997 to provide: “Biblical Education, For the World, For Free.” This goal is being met by building a multimedia seminary curriculum in English, Arabic, Chinese (Mandarin), Russian and Spanish. These lessons are recorded and designed in house and are similar to the style of what one might see on the History Channel.

Third Millennium has developed cost-effective methods of producing high-quality multimedia video lessons for their target audiences. Third Millennium strives to maintain quality not only in production, but also in content. Instructors are seminary professors and theologically trained educators. In addition, all translators are theologically astute native speakers of their language.

Dr. Pratt taught at Reformed Theological Seminary in Jackson, MS, and Orlando, FL, for 21 years. He also chaired the Old Testament Department in Orlando. He received a BA from Roanoke College, his M.Div. from Union Theological Seminary, and his Th.D. from Harvard University. Dr. Pratt has traveled extensively throughout the world to evangelize and lecture, including Australia, China, Czech Republic, Ecuador, Indonesia, Mexico, Mongolia, Poland, Russia, Slovakia, Turkey, Ukraine, the United Kingdom and throughout the United States.

Dr. Pratt served as the General Editor for the NIV Spirit of the Reformation Study Bible. Dr. Pratt’s books include Every Thought Captive, Pray With Your Eyes Open, Designed for Dignity, and He Gave Us Stories, as well as two commentaries: one on I and II Chronicles and the other on I and II Corinthians. His books have been translated into several languages including Chinese (Mandarin), Russian and Spanish. Dr. Pratt is also a contributor to the Complete Literary Guide to the Bible and has authored numerous journal articles.

All resources by Richard Pratt 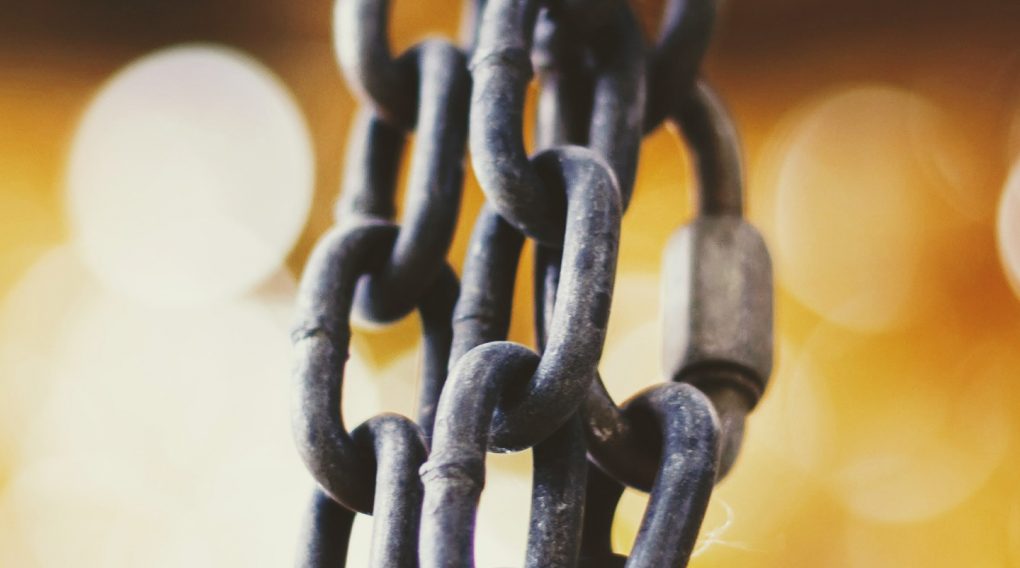 The Three Chains of Legalism

“It will be easy,” is what my friend, Steve, kept telling me, saying it would be…
View More 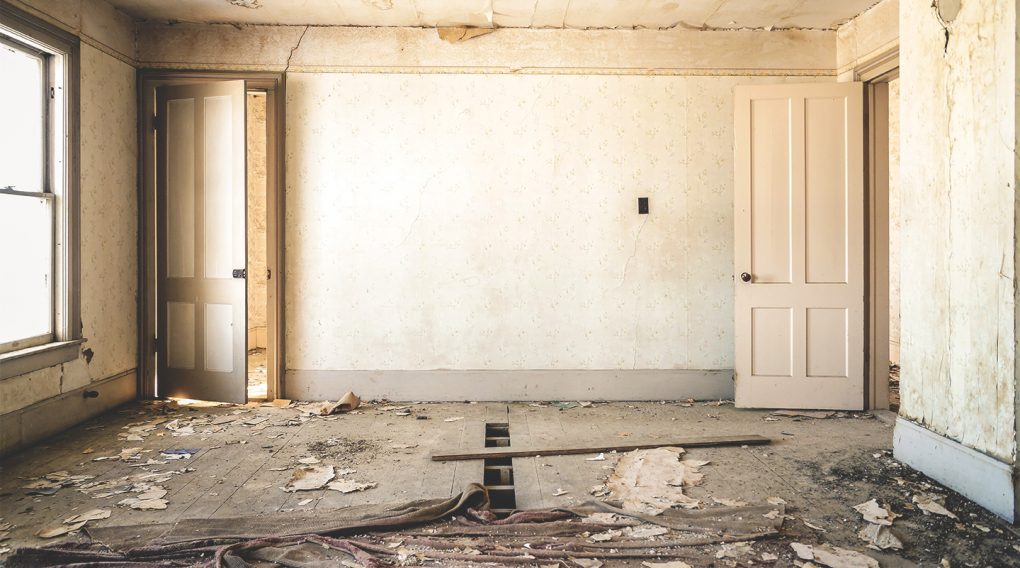 Broken Homes in the Bible

Unless you live in complete isolation, you have seen a broken home. Maybe it’s the family…
View More