Frankly, I’ve looked old much of my life. Most of my hair is gone and has been for a long time. What hair I have left, along with my beard, is white and started turning white when I was in my forties. (Think Santa and you’re close.)

Now I’m as old as dirt and the reality has merged with the image. It’s one thing to look old and quite another to be old. Now that I’m really old and should be retired, what should I do?

Now that I’m really old and should be retired, what should I do?

The truth is that all old people have one thing in common: we struggle with significance. A retired executive once approached my late mentor, Fred Smith, and said, “Fred, when I was in business, I had a lot of buttons on my desk and when I pushed any one of them, something happened. Now I don’t have one d___ button.” That’s a metaphor for all of us. Things have changed with age, and now that there aren’t any “buttons,” who am I and does it even matter?

Question: What do I do now?

Answer: The same thing you have always done, even if now a bit slower and smarter.

The Psalmist said to God, “O God, from my youth you have taught me, and I still proclaim your wondrous deeds” (Psalm 71:17). In other words, I’m doing what I’ve always done and I’ll keep on doing it until I die. What is that? It is “proclaim[ing] your [God’s] might to another generation, your power to all those to come” (v. 18).

Jesus said to “go into all the world and proclaim the gospel to the whole creation” (Mark 16:15). A proper translation of that is “as you are going into all the world.” Add to that Paul’s comment that Christians are the “aroma of Christ” (2 Corinthians 2:15), and we have a clear commission from God that tells us what to do in our lives before and after retirement. That hasn’t changed. As we go wherever it is we go and as we do whatever it is we do, we “smell like Jesus.” The gospel of God’s love and mercy hasn’t changed and the representatives of that gospel shouldn’t either.

I have a friend who describes life as a series of plateaus to which one climbs, rests, and then heads for the next one. He says, “when you reach a plateau, quit climbing, and run around in circles, you’re old.” We may climb slower than we did and we probably have to be more careful in the climbing, but we can’t stop showing up for the next climb. When we don’t show up, we die; we just haven’t been buried yet. 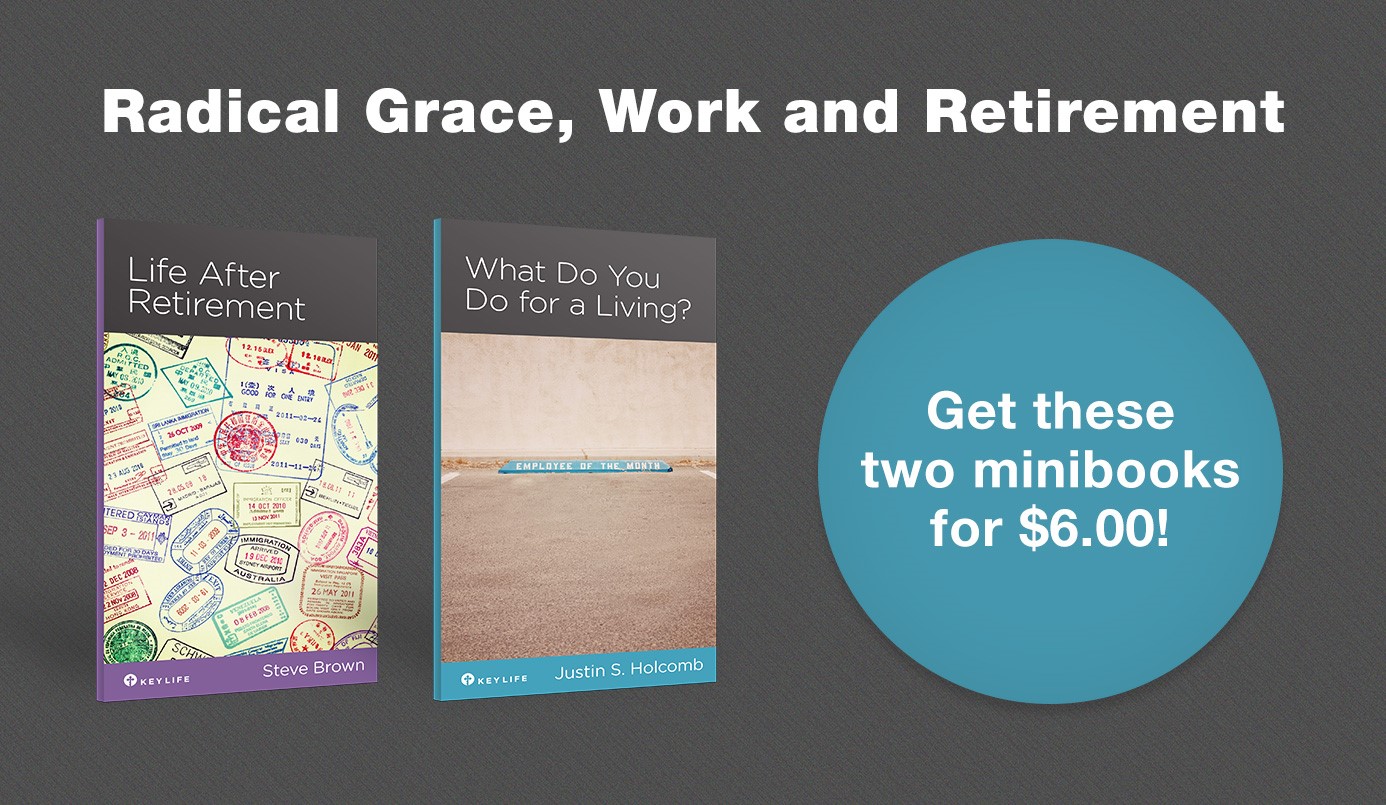 Praying Up, Not Down

Run to Jesus…Like a Child