Of Preachers and Pundits 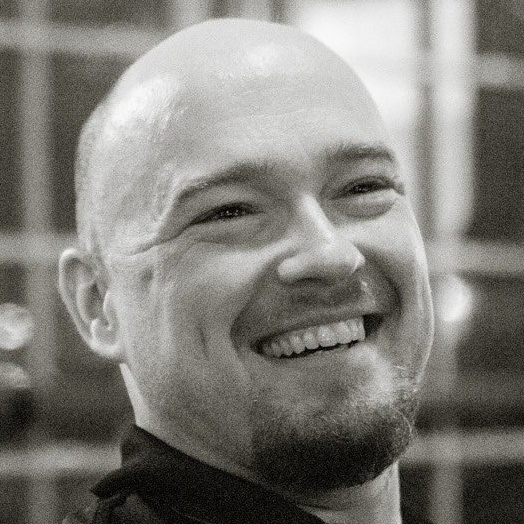 / Articles / Of Preachers and Pundits

One of the most interesting aspects of 'Jesus' ministry isn't anything he did or declared.

It’s what he didn’t. Jesus absolutely refused to get off-mission or off-message.

Interestingly, there is no New Testament record of Jesus passing judgment on any partisan political issue of his time, a shocking omission considering the charged political atmosphere of Israel under Roman imperial control.

And yet, within mere centuries of his death, resurrection, and ascension, that same empire would not only legalize but eventually formally favor, the faith bearing his Name. How did Jesus conquer a political empire without being all that, well, political? It’s an important question, especially when so many today expect pastors to play a prominent – even partisan – role in politics.

I start most of my days watching the news and listening to political punditry over coffee with my wife. We hear points and counterpoints, sometimes leaving us somewhat conflicted. Later in the day, to break any intellectual impasse of sorts, I might even look to Twitter and social media to read the real-time commentary of leading pundits on both sides of an issue.

Surprisingly, it’s here that I sometimes find not only professional pundits but also pastors commenting at length (and at times quite brazenly) on issues of public or international policy. Seeing so many pastors weighing in, I might even feel the impulse to push through my intellectual impasse, make strident judgments of my own, and join the chorus. I usually, and thankfully, decide against it. Why? There are many reasons.

For one, I wonder how my words might send a chilling effect over any members of my congregation who think differently on these important but ultimately secondary matters. Would they be more or less inclined to approach me as a minister of the gospel if I cast myself as their political adversary? Probably less.

I also wonder how making bold, partisan pronouncements on political matters might needlessly politicize my ministry and the pulpit, resulting in a church more hospitable to the members of one political party over another. Would a reputation as a political partisan help or hinder my ministry to a politically diverse church and community? At the very least, it gives me pause.

Ultimately though, I think of Jesus – the Savior who invited a treasonous and Roman-collaborating tax collector (Levi) into his ragtag band of disciples along with a conspiring, anti-imperial zealot (Simon). Both ends of the political spectrum found a home with Jesus. Why would I build a needless barrier where Jesus built a bridge?

Moreover, I reflect soberly on why, in those moments, I feel any need to comment in the first place. After two decades in vocational ministry, I don’t have any specialized knowledge on political matters, nor any unique mandate to speak into them. What would be my end-game? What could I contribute beyond what others, much more qualified, already offer? What could I gain – and would those gains exceed my losses?

If I’m honest, my impulse to comment has much more to do with pride than a desire to serve. Many events in today’s news are historic and highly consequential, some representing potential watersheds in our nation’s history. I often don’t want to remain silent because part of me wants to be a consequential person living in consequential times. That’s an idol, one that needs to topple.

Ultimately, I’m a pastor, not a pundit. That’s not a dig on punditry (nor an argument against pastors speaking to moral questions albeit in a non-partisan manner). We need women and men of faith and goodwill active in politics at every level, and in every sphere. One of my mentors, a professor of mine from college, is an expert helping shape international policy for the better. That’s his call from God, and it’s a noble and necessary one, but it’s not mine.

If our charged and divisive times demonstrate anything, it’s that our culture needs more Christ-centered preaching, not punditry. It needs more pastors on-mission and on-message. As individuals and as a nation, our brokenness exceeds political solutions. At root, ours is a spiritual affliction. Only the gospel can ultimately heal the souls of individuals and our country. We need to preach the Word of God with greater clarity and zeal than ever.

Ironically, pastors are more politically potent, not less, when they focus on preaching Christ. Hearts that find rest in Jesus Christ as King of kings and Lord of lords, will seek and recognize just kings and lords – and, yes, public policies.

How did Jesus conquer a political empire without being all that, well, political? He kept the Main Thing the main thing. More and more, I want to do the same.