The Only Leadership Definition You’ll Ever Really Need 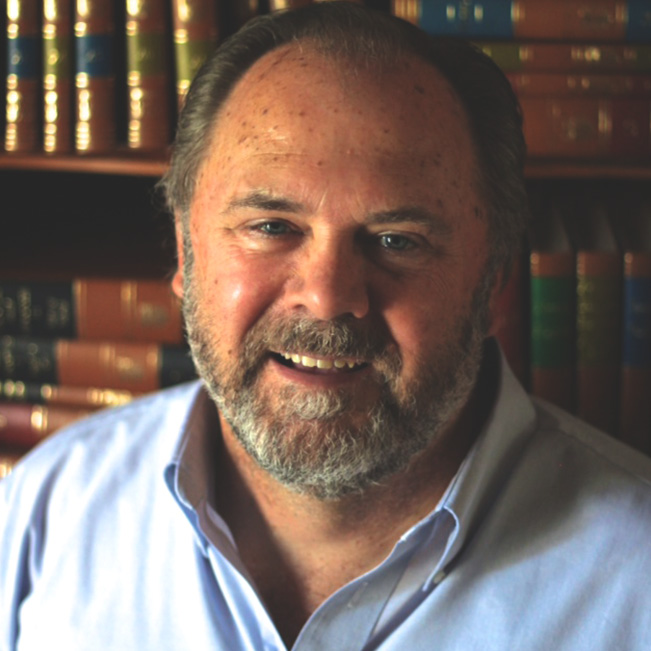 / Articles / The Only Leadership Definition You’ll Ever Really Need

I get confused sometimes. If you’ve listened to Steve Brown teach for very long, you’ve heard him quote the late Fred Smith, his mentor, on a wide variety of things. Fred used to say, “When you get confused—organize it.”

If I ever get confused in my leadership roles, I try to go back to some basic principles.  I remember a speaker once saying that the definition of a leader is:  “one who leads.”  The speaker’s follow-up line was “Don’t let the simplicity fool you.”  So here is my take on the “simplicity” of leading:

A leader is “one who LEADS.”

Leading is focused on a mission.  If you’re not going anywhere, then it isn’t leading, and any “followers” going “nowhere” with you might be only a fan club.  In the decisions being made and in the roles being assigned, among the leader’s most important contributions is maintaining a consistent focus on the mission, and then connecting things to that mission, especially by communicating the link between the mission and the followers’ roles.

A leader is “one WHO leads.”

Leading is also about the followers. If there are no followers, then it isn’t leading.  Ideally it is about recognizing and reinforcing how each follower’s role contributes to accomplishment of the overall mission. But it is not just a utilitarian view of followers as contributors. Part of any mission can be an opportunity for fulfillment and satisfaction for the followers, through use of their gifts in contributing to something larger than themselves.  So if followers aren’t valued as individuals—as having value for who they are (e.g. God’s image bearers)—as well as what they contribute, then it also isn’t leading.  This can manifest in countless ways, but suffice it to say that leading includes individual consideration of followers.

A leader is “ONE who leads.”

Getting confused sometimes, even as a leader, is just part of life.  And dealing with distractions and organizing one’s confusion is not a new idea.  For example, Paul “focused on his focusing,” saying “…but this one thing I do….” (Phil 3:13).  And the writer of Lamentations, during a dark and confusing time, organized his confusion: “But this I call to mind, and therefore I have hope…” (Lam. 3:21).

So a leader is “one who leads.”  Maybe it’s not as simple as it sounds, but it also doesn’t have to take extensive training or talent.  It mainly starts with being committed to the right mission, and having consideration for followers—which sounds like a natural for believers.  And it happens every day, at every level—in the workplace, in the church, in a small group, even in the family.  Perhaps at some point, in some important way—maybe even an eternally significant way—everyone can be “one who leads.”