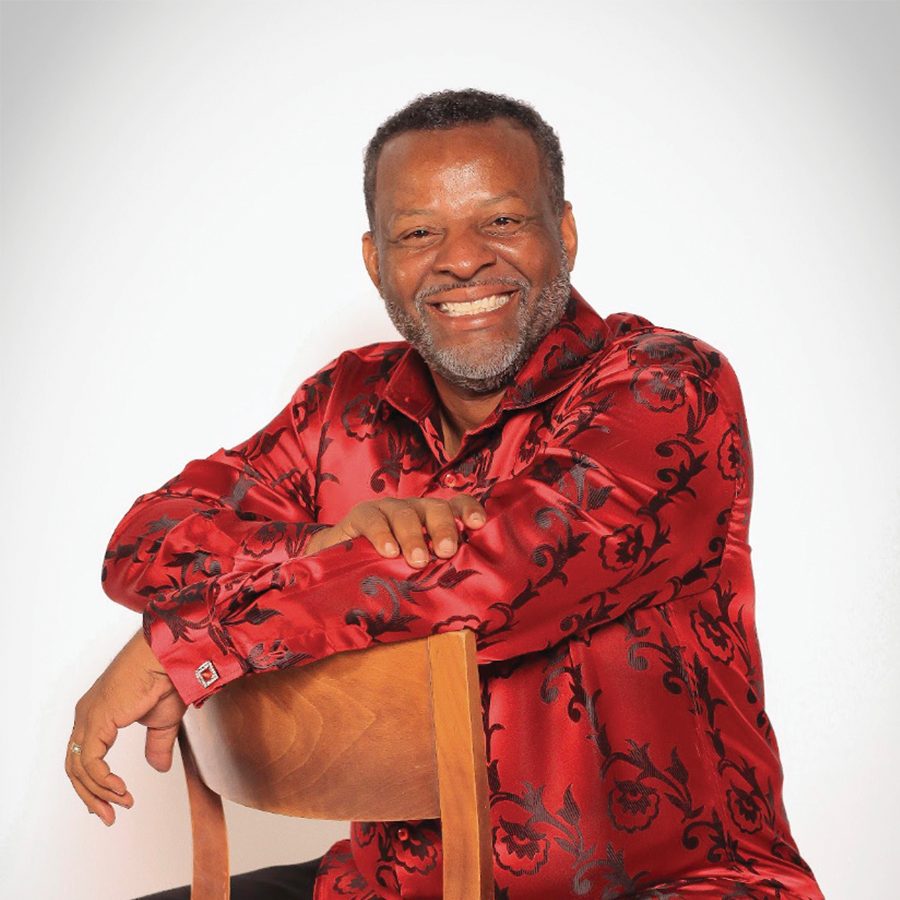 Has there ever been something in your life that was a really big screw-up?

I’m not talking about a little screw-up. I’m talking about a catastrophic disaster. I’m talking about something that was so bad that when your name was mentioned, everybody remembered the bad you did instead of the good. You may have had to spend time in jail because of your choices, suffered a divorce, lost your church and were disqualified to lead, and your children may not even speak to you anymore because of what you did. From this screw-up on, your reputation was completely shot.

I want you to know that there is still hope for you through God’s AMAZING Grace. God’s greatest generals did amazing things in the Bible and were people in similar situations. One of my favorite stories in the Bible is about a man who murdered his friend and stole his wife. This man was a king and sent his friend out to fight for him. While he was fighting for the king, the king had an affair with his wife. The wife had no choice in the matter since he was the KING! As nature would have it, the woman became pregnant with the king’s child and the king tried to cover it up. When the husband returned from the battlefield, the king instructed the husband to make love to his wife so he could pass off the baby as the husband’s. However, because the man was loyal to the assignment the king gave him, the soldier said to the king, “as long as the war is going on, I will not take pleasure with my wife until all of the men in my army could do the same.”

The king knew he would be caught for his disgraceful act. So, he sent word to send the loyal soldier to the front of the battle line where he would be killed. You can’t get any more evil or low than this.

By now you know the person I am speaking about is King David. David did not get away with this heinous crime and he was exposed by God. David paid a huge price for his sin and his son lost his life as payment.

When we sin, those sins must be paid for and punished. So, just like David, somebody has to die for the sins that you and I commit. Yes, somebody did pay the ultimate price. God gave his only Son to die for our sins and Jesus paid our debt in full. He satisfied the judgment against us, and we are fully forgiven for anything and everything we have done.

After David lost his son, God restored David with another son (Solomon). God took David’s sin and turned it into a blessing. This story shows that no matter what you have done in your past, God’s Grace is greater than your sins.

If God can use David after what he did, know that God can and will use you. David’s son became the wisest man in the world. He built the holy temple of God in Jerusalem. We don’t talk about it, but Solomon’s mother was the SAME woman that David had the affair with. Bathsheba is Jesus’ great (many times over)-grandmother. God included Bathsheba in the lineage of Christ. God himself LOVED Solomon and told the prophet, Nathan, to name him “Jedidiah,” meaning “beloved by the LORD.” If that’s not GRACE I don’t know what is. This is God’s reckless and radical GRACE in action.

Even in our greatest mistakes, GRACE can still win. Jesus paid for your sins and, so, you are no longer a slave of your past. People may have disqualified you, but God stands with his hands open to give you another opportunity to win. Your mistakes do not disqualify you from being used by God. I don’t care WHAT YOU HAVE DONE! HEAR ME! You are not disqualified to be on God’s team. Get up and start all over again. Jesus is pulling for you because Grace still wins. If you place your full trust in the love of Jesus and in his forgiving power, there is hope for Grace to still win in your life!